Once trafficked and exploited in a brothel, Mahalia is now a leader at a Philippines IT company.

As Mahalia walks down the hallway to check in with her team at the local Philippines IT company where she works, light streams through the 10th-floor windows and all of Metro Cebu stretches out before her.

Mahalia’s favorite part of her job is connecting with staff, asking how they are doing, how they are coping with the demands of work, what worries them.

“I really like managing people,” she says. “But not all people like me, who are victims, have their lives or journey turn out like this. I feel really blessed.”

As a teenager, Mahalia was lured into a trafficking situation where she was exploited and abused. She was referred to 10KW for economic empowerment support after spending time in a local women’s shelter.

But, as Mahalia discovered, simply being free from exploitation didn’t magically improve her life. With a young child to care for, she felt the weight of financial pressure and her experience of abuse casting a gloomy cloud.

“It was not easy at all,” Mahalia says. “I have neighbors that would make comments and judgments about me because I am a victim. If you do not learn to encourage yourself, you will start to look down and pity yourself, and believe what other people say.”

For Mahalia, as it is for most survivors of violence and exploitation, the road to true healing is often long and complex. In Mahalia’s case, there was no silver bullet that made the journey faster or easier.

“I challenged myself to overcome with the help of people who believed in me and encouraged me,” Mahalia says.

With the support of her 10KW Career Counselor, Mahalia made a personal career plan and gained relevant skill training for the job she has now.

“10KW helped me a lot to achieve my goals and reach where I am now,” she says. “I was able to change myself because of the choices I made. To change rather than to stay in the dark. I really can say that there is a good future ahead of me.”

Now, Mahalia is driven by a passion to help other women like herself. At home, Mahalia instills confidence and hope in her young child. At work, her motivation to see other trafficked women succeed, informs her leadership.

Mahalia’s story is featured in the 10ThousandWindows 2018 Annual Report along with other victories and inspiring updates.

Earlier this summer, Joanna (name changed to protect her privacy) and 47 other survivors of trafficking, violence, and exploitation graduated from our Skills Training and

Joshua reclaims his dreams, future, and freedom with your help

Since we first shared Joshua’s* story last year, he has made huge strides on his journey to freedom. As a child, Joshua was victimized by 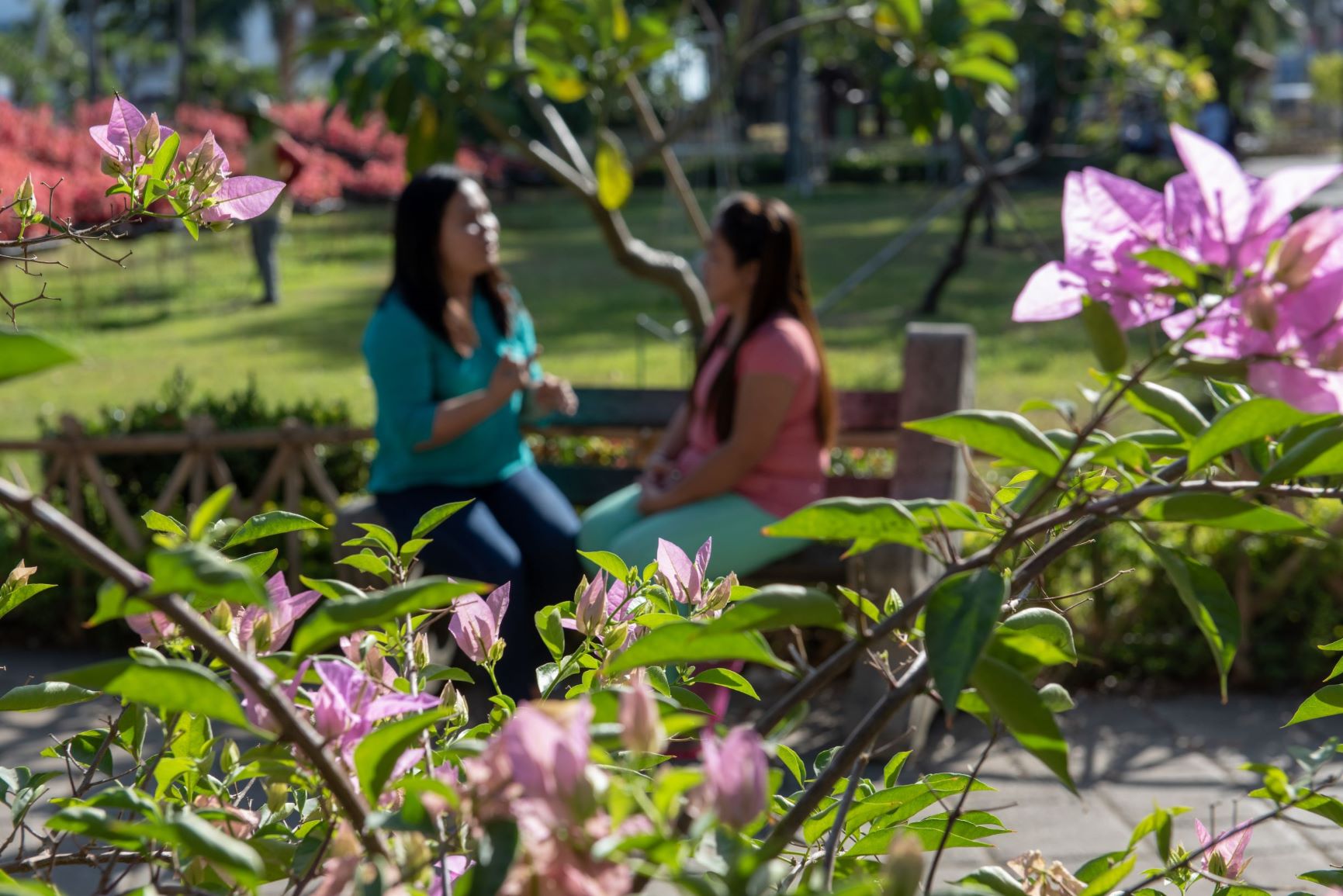 Jennie’s heart sank and panic set in when Metro Cebu locked down because of the coronavirus pandemic. As a young teen, Jennie was trafficked for

Need some inspiration in your inbox?

For over a decade, 10ThousandWindows helped human trafficking survivors heal and thrive with real, sustainable jobs.

In 2021, 10ThousandWindows merged with Willow International to become EverFree, to accelerate the end of trafficking. Learn more.